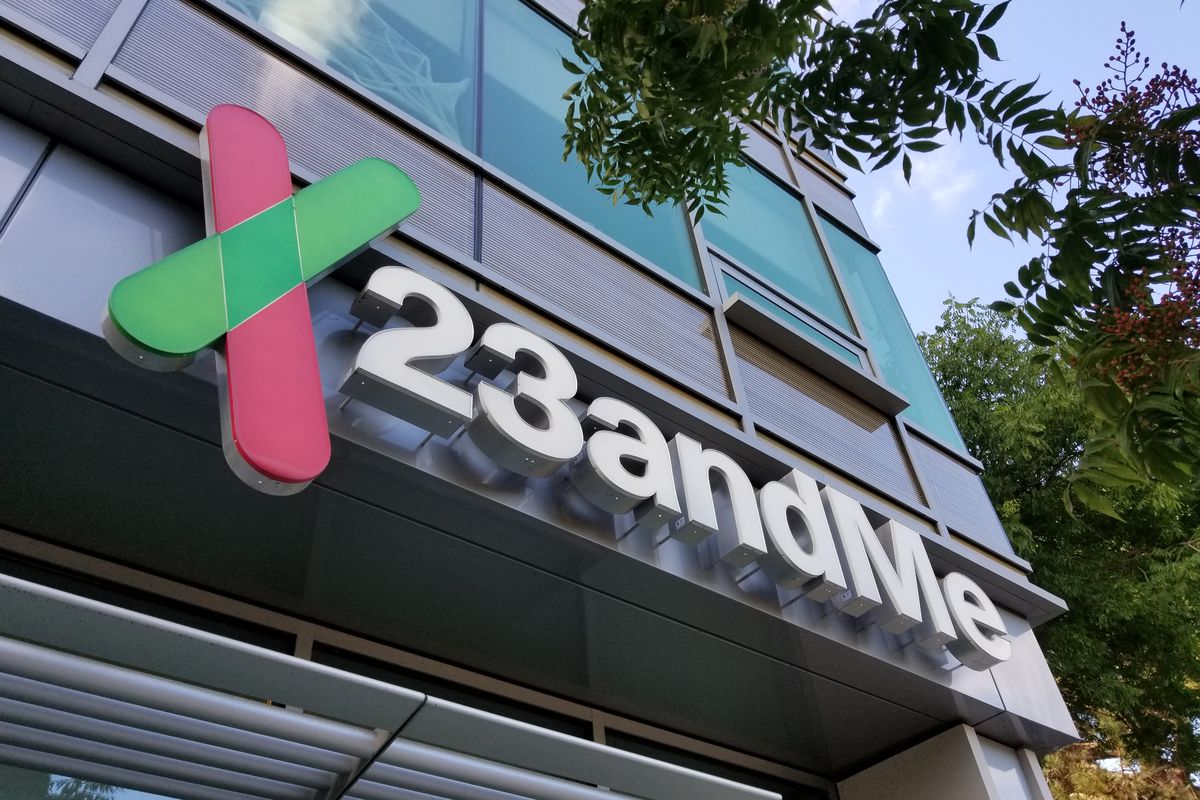 The genetics testing company 23andMe licensed the rights to a drug it developed in-house to a Spanish pharmaceutical company, Bloomberg reported. This is the first time that the company has directly sold a product it created using the genetic information collected from users.

23andMe has already shared genetic data with pharmaceutical companies. GlaxoSmithKline has the exclusive rights to use its data for drug development, and purchased a $300 million stake in the company in 2018. But those drug companies use the company’s data to create their own drugs. In this case, 23andMe identified a drug candidate and conducted animal studies on that drug internally before selling it. The Spanish company, Almirall, will take the product through human trials.

The company’s repository of genetic and health data is a gold mine for drug development because researchers can look for relationships between particular genes and health outcomes and target them with therapeutics. The company has genetic data on around 10 million people, and it says around 80 percent agreed to let their anonymized data be used for research, including drug research. The terms of service say that customers who agree to let their data be used will not see any financial benefit, even if that data helps develop a blockbuster drug.

The drug the company sold to Almirall is a molecule that blocks signals from small proteins that are involved in autoimmune diseases. 23andMe targeted the compound to treat psoriasis, an autoimmune disease that causes red and scaly skin patches.

23andMe told Bloomberg it plans to continue to develop drugs and take them through clinical trials.