More Indian Girls, Women Are Overweight Or Obese, Most Of Them Rich & Urban 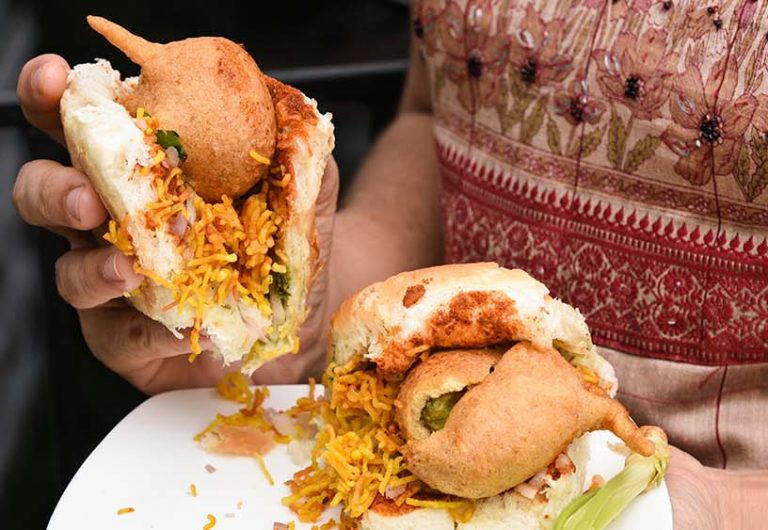 New Delhi: Although malnourishment among women and children is widespread in India, increasing numbers of girls and women are overweight too, especially among urban, educated and wealthier families, a new global study has found. The proportion of overweight and obese women almost doubled in 17 years to 2016, it said.

The study, ‘Trends and Correlates of Overweight among Pre-School Age Children, Adolescent Girls, and Adult Women in South Asia’, was published in the global journal Nutrients in August 2019.

The study examined preschool, adolescent and adult women in six countries of South Asia–Afghanistan, Bangladesh, India, Pakistan, Maldives and Nepal. All countries studied followed a similar trend in prevalence of excess body weight and obesity, researchers who worked on the study from Yale University, Tufts University and UNICEF found.

The proportion of overweight girls and women increased over time in Nepal, India and Bangladesh. These countries, while still tackling undernutrition among vast sections of their population, are seeing rising over-nutrition in other segments, even among women and girls living in rural areas, and uneducated and poorer households, the study found.

“Globally, the rise in adolescent overweight and obesity is larger than the decline in underweight (sic),” the researchers wrote. “It has been estimated that if post-2000 trends continue unabated, the prevalence of child and adolescent obesity will surpass the prevalence rate of underweight by the year 2022.”

However, India had the lowest prevalence (24%) of excess body weight among women in South Asia; the Maldives (46%) and Pakistan (41%) reported levels that are significantly above the global estimate of 38%.

The study also suggested that the proportion of obese and overweight people increases faster among the less educated and the poor, which has clear policy implications.

Despite these changes, the proportion of undernourished children, adolescents and women remains high. For example, in 2016, 37.4% of children under five were stunted, 41.8% of adolescent girls and 18.8% of women were underweight, as per the same study.

India is not on track to achieve any of the World Health Organization’s (WHO) nine nutrition goals–to reduce the prevalence of under-five stunting (short height for age), under-five wasting (low body weight for height), and under-five excess body weight; to reduce the prevalence of anaemia among women of reproductive age; reduce obesity and diabetes among women and men; and increase exclusive breastfeeding. The targets for 2025 are likely to be missed, as IndiaSpend reported in December 2018.

However, there is evidence that undernutrition and excess body weight increasingly co-exist in the same countries, communities and even families, the paper said.

Earlier, the National Institute for Nutrition, which comes under the Indian Council for Medical Research, had found high prevalence of obesity in adults in a 2016 study–44% of women were obese and 11% underweight in urban India.

“The current nutrition strategy acknowledges the challenge but doesn’t include actions,” said Purnima Menon, senior research fellow, International Food and Policy Research Institute (IFPRI), a food policy think-tank. Poshan Abhiyan, the national programme to improve nutrition outcomes, has five goals and they only deal with undernutrition and anaemia and do not mention overnutrition.

“The policy actions and actors that deal with the problems [overnutrition and undernutrition] have typically been different groups of people but there is an increasing recognition of the two groups coming together more strongly,” Menon added.

India is currently home to 49% of the world’s diabetic patients, with an estimated 72 million cases in 2017, a figure expected to almost double to 134 million by 2025, IndiaSpend reported in April 2018.

Economic losses in India due to cardiovascular disease have been estimated at $2.25 trillion from 2012 to 2030, according to this 2016 Food and Nutrition bulletin.

The researchers suggested that since public policy continues to focus largely on tackling undernutrition through improved infant feeding practices even as the prevalence of overnutrition increases, these practices must be monitored.

While breastfeeding has protective effects against obesity, other feeding styles such as indulgent or restrictive feeding can affect outcomes.

Obesity risk among the poor

This study also suggests that the proportion of obese and overweight people increases faster among the less educated and the poor, emphasising that they are already vulnerable to all forms of malnutrition, micronutrient deficiencies and non-communicable diseases (NCDs).

As incomes rise, more sedentary jobs and diets high in carbohydrates, edible oils, sweeteners and animal-source foods increase, and research has linked these to NCDs.

“A common protective factor for both undernutrition and overweight/obesity is better quality–diverse diets,” said Menon of IFPRI. What we need is to find a range of “double-duty” actions–interventions, programmes and policies that have the potential to simultaneously reduce the risk or burden of both undernutrition along with overweight, obesity and diet related NCDs, she said.

“To address the growing concerns of overweight and obesity in South Asia, a critical examination of the food environment, access to good quality diets, and the effectiveness of food-based programming in relation to all forms of malnutrition is urgently needed,” the researchers wrote.

In South Asia, especially India, children of mothers who were overweight had higher chances of being overweight themselves than children whose mothers were not overweight. This relation remained constant through 1999, 2001 and 2016 district health surveys, though the likelihood reduced over time.

Children who consumed the least diverse diets–diverse diets include at least five of the eight food groups in each meal–had a higher likelihood of being overweight, said the study.

Adolescent girls in India who had lived in urban areas had a higher likelihood of being overweight as compared to counterparts in other countries, the study said.

More Indian women were overweight in 2016 than in 1999, especially those who lived in urban areas, were educated and from richer households, the researchers found.

The researchers pointed out that while formal education does not promote being overweight, it does nothing to improve knowledge regarding optimal health and nutrition practices. “South Asia’s education systems are in effect passive bystanders to the unfolding of a hugely significant nutrition and health crisis; they must do more to inform, educate and promote improved dietary choices, physical activity and healthy behaviours,” said the paper.

& are girls' Indian More most Obese? of or Overweight rich Them Urban Women