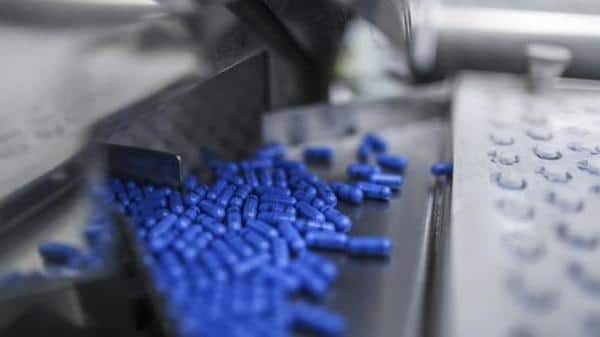 New Delhi: The maximum retail price (MRP) of 390 non-scheduled cancer medicines have been reduced by up to 87%, the government said Friday, days after India’s drug pricing regulator brought 42 non-scheduled cancer drugs under price control—capping their trade margin at 30%. The move would result in annual savings of around ₹800 crore for patients, the government said.

The revised prices will come into effect from 8 March 2019.

The National Pharmaceutical Pricing Authority (NPPA) under the ministry of chemicals and fertilisers has put out the list of 390 anti-cancer non-scheduled medicines, whose MRPs have been cut by up to 87%. The ministry wants manufacturers and hospitals to revise the prices based on the trade margin formula. A total of 390 brands—or 91% of the 426 brands reported by the manufacturers—showed downward price movement, the ministry said a statement.

NPPA currently fixes price of drugs on the National List of Essential Medicines under Schedule I of Drug Price Control Orders (DPCO). So far, about 1,000 drugs have a price cap on them through this mode.

According to the government, the price cut is expected to benefit about 22 lakh cancer patients in India and would result in annual savings of around ₹800 crore to the patients. “The trade margin rationalisation for 42 anti-cancer drugs was rolled out as Proof of Concept, stressing on the new paradigm of self-regulation by the industry. The manufacturers of these 42 drugs have been directed not to reduce production volumes of brands under regulation,” the ministry said in the statement.

“Price reduction across brands would vary from 86.79% of MRP to 0%,” said the NPPA in another statement.

According to the price regulator, five brands will see price reduction of about 70%, while 12 others will see 50-70% price cut. MRPs of 45 cancer medicines will reduce by 25%.

390 87% After By cancer control Cut Medicines MRPs of order Price: